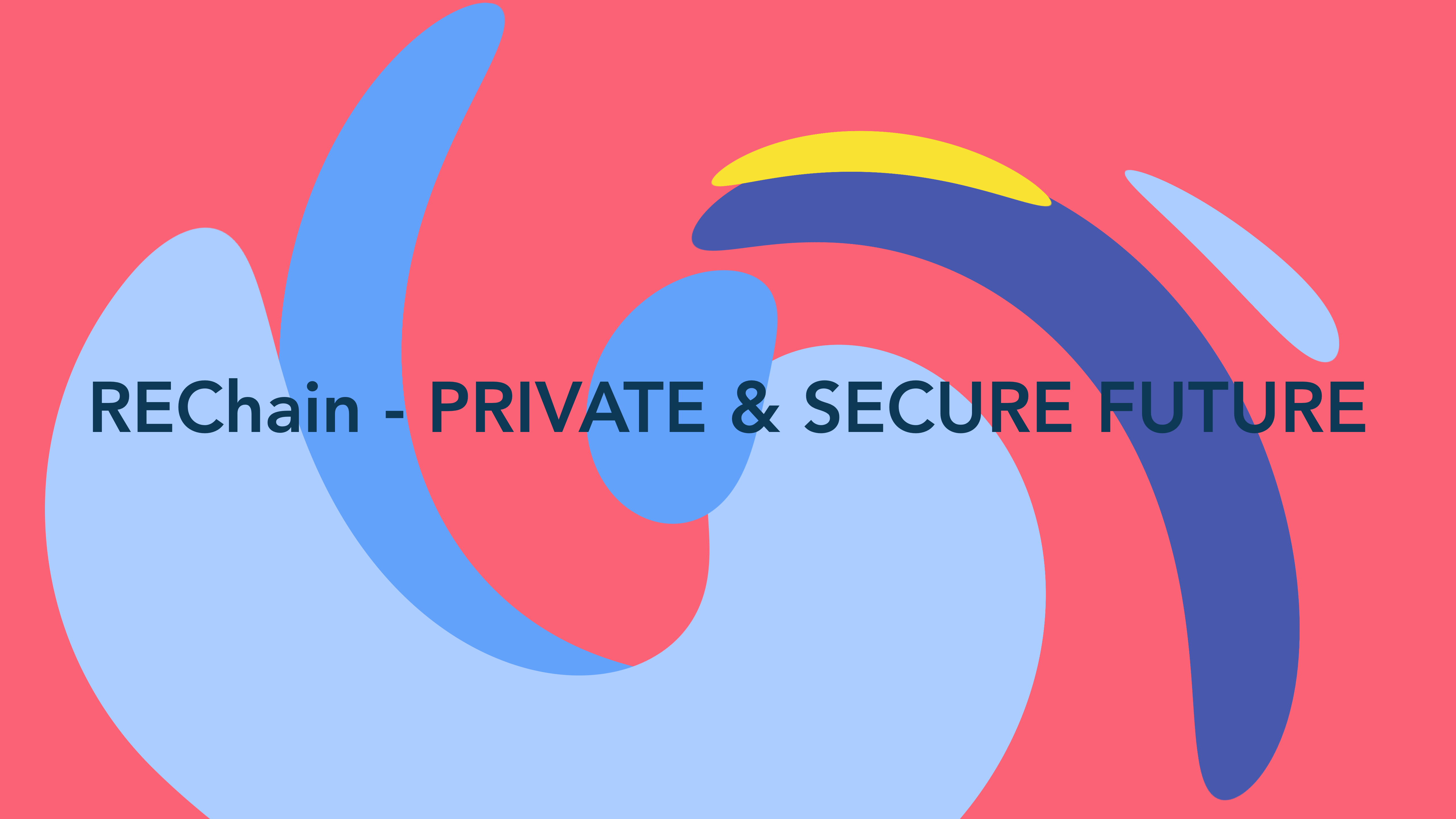 Open in a browser!

Version for your computer 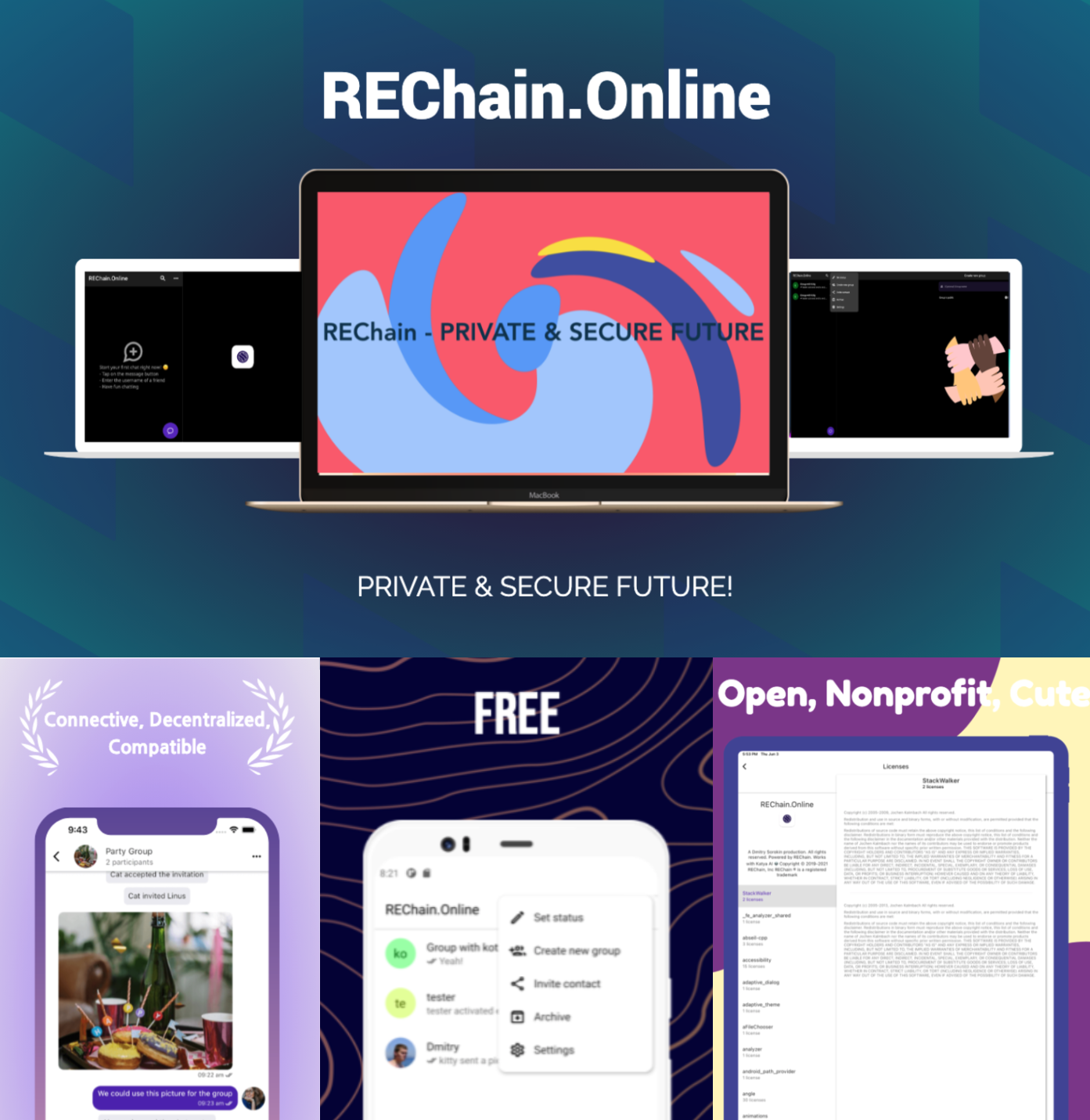 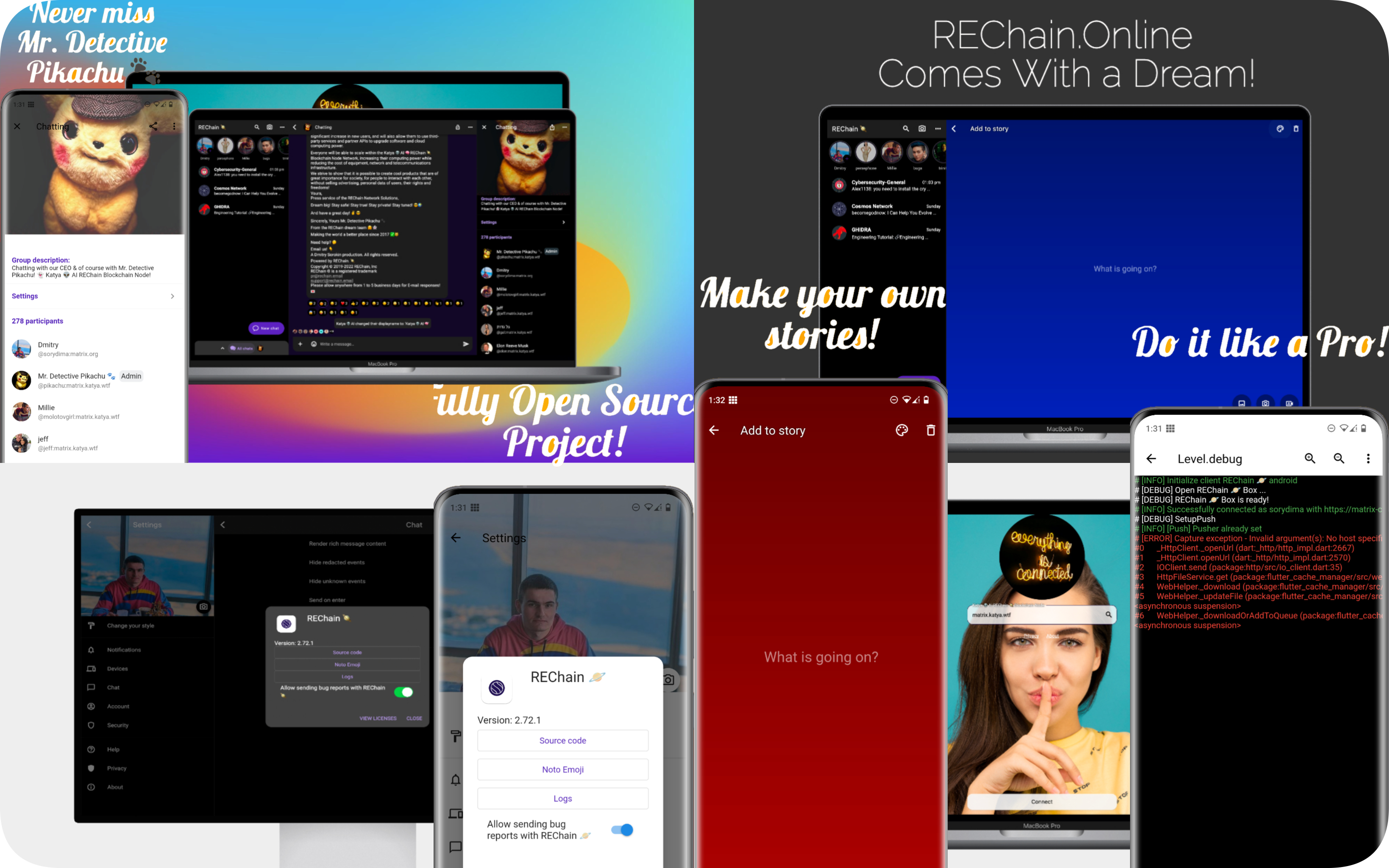 Nonprofit
We are changing this world for the better, rather than making money from our users!

Cute ♥
Cute design and many theme settings including a dark mode.

Easy
REChain.Online is made as simple to use as possible.

Free
Free to use for everyone without ads.

Connective
Invite your friends to REChain.Online.

Decentralized
There is no "REChain.Online server" you are forced to use. Use the server you find trustworthy or host your own.

Compatible
Works on all mobile and desktop devices as well as any browser! 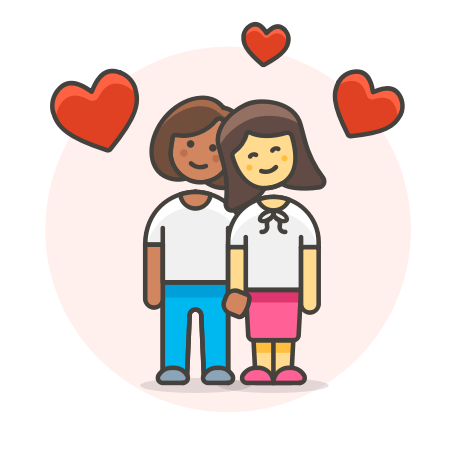 REChain.Online comes with a dream

Imagine a world where everyone can choose the messenger they like and is still able to chat with all of their friends.
A world where there are no companies spying on you when you send selfies to friends and lovers.
And a world where apps are made for fluffyness and not for profit. ♥

REChain 🪐 - primarily designed as a security and privacy analysis analogue fully focused on the use of platform moments and messages for communication, built on a source code library, including those developed by us, for those who respect freedom and privacy, as well as the safety and security of personal data. 🌤 Our task was to make a tool pleasant and enjoyable to use, with which each of you can communicate, expand content, create workspaces, organize a workflow. 🌈 We strive to show all the world's giants that it is possible to create cool products that are of great importance for society, for people to interact with each other, without selling advertising, personal data of users, their rights and freedoms! 🦄 At the end of 2021, the number of downloads in the AppStore, Mac AppStore, Google Play Market, and REChain.Store exceeded 13 million downloads. 📡